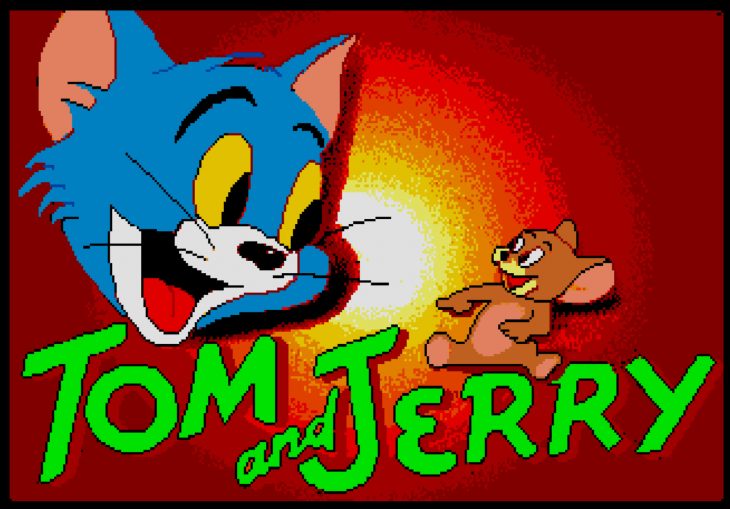 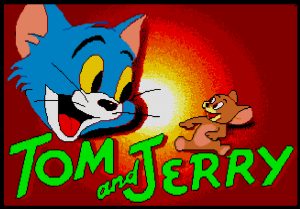 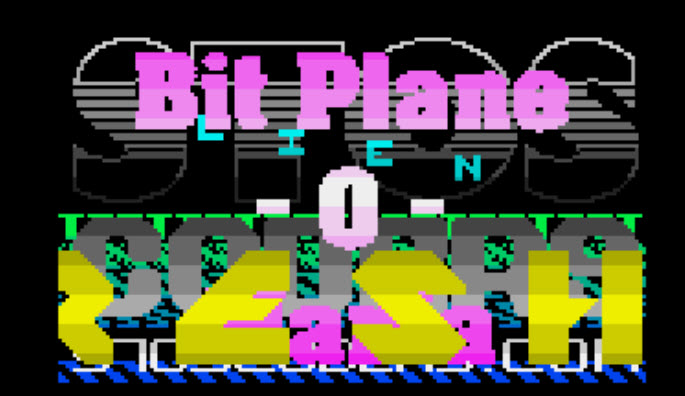 Bit Plane – O – Mania was an unfinished demo screen that I created in October of 1993 for a STOS Mega Demo that GBP were writing called “Hellbender”. I recently rediscovered the majority of the source code on one of my many floppy disks I have stored in the attic, but there were some elements missing. I’ve spent my spare time over the last week finishing off the screen so that I can make it available for download on the site. The code is by no means perfect, and I’m sure it can be optimised more, but it works.

Included in the zip file is the main BPOM.BAS file, which is the demo and some sub directories containing the source assets and utility programs for creating the data files in the correct format.

I’d love to hear your feedback on this demo screen, so please comment below!

How Many Can You See? 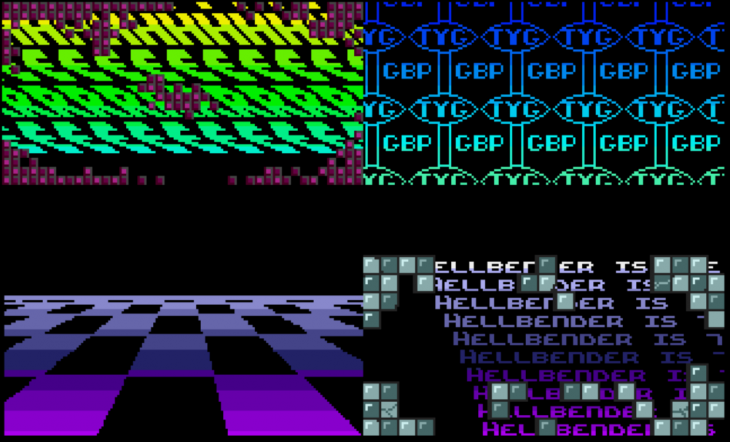 The unfinished “How Many Can You See?” screen from the abandoned Hellbender demo that we were writing together in ’92/’93.  This is a “4 in 1” demo screen that features four mini demos in each corner of the display.

Top Right = Multi colour sine wave logos (this should have had single plane “GBP” sprites bouncing around too, but never got added) 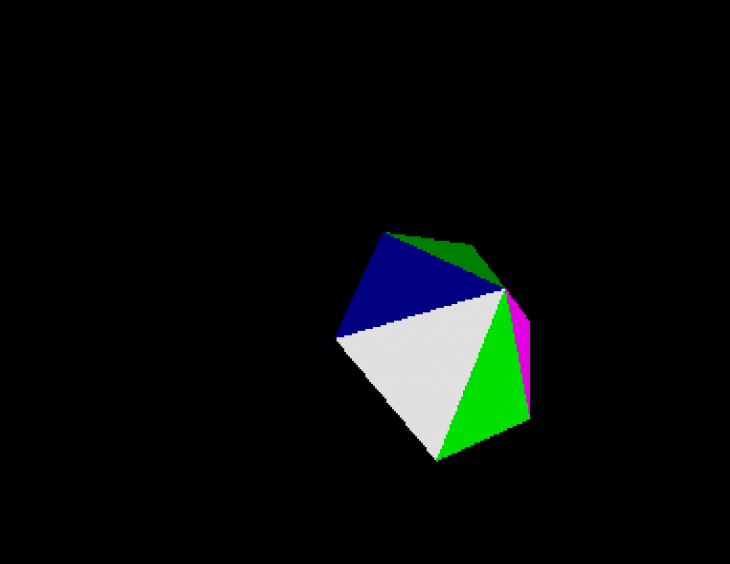 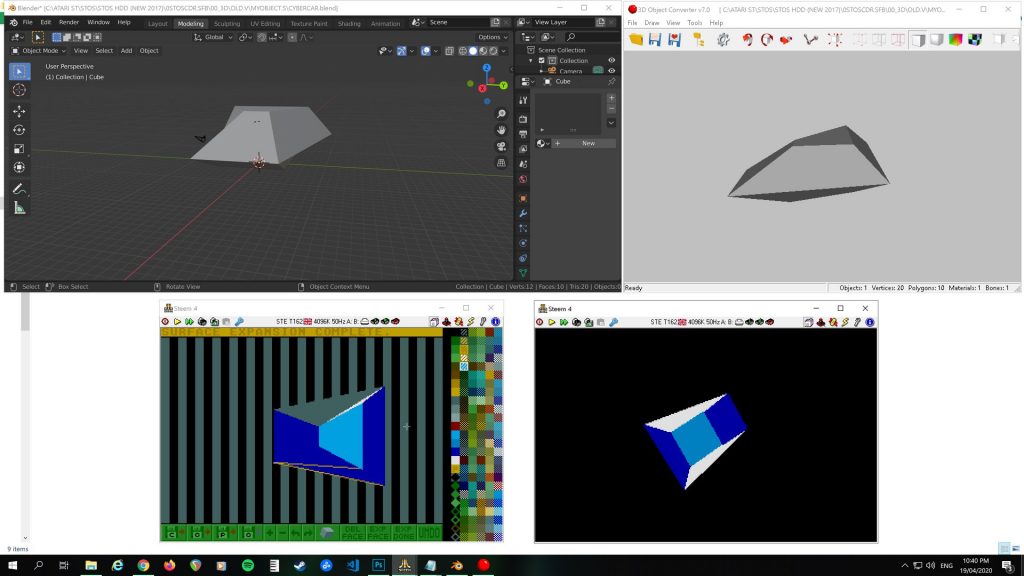 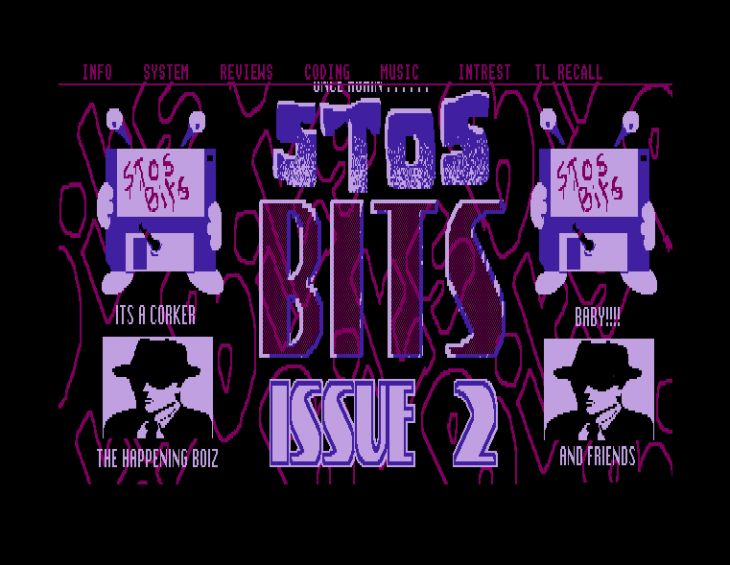 The second issue of STOS Bits by Eddie Bryan, Ian Chapman, William Bryan, Adam Medley and Paul Misson (aka The Cool Carrot) who collectively were known as The Happening Boiz. 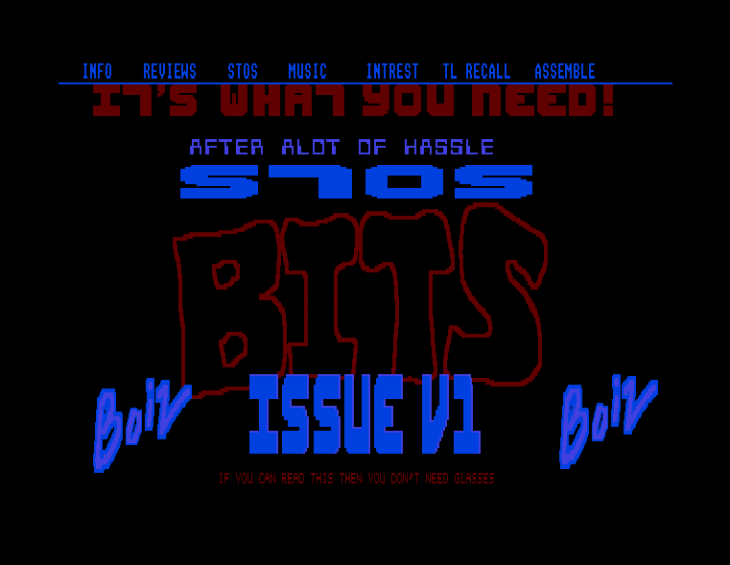 The first issue of STOS Bits by Eddie Bryan, Ian Chapman, William Bryan, Adam Medley and Paul Misson (aka The Cool Carrot) who collectively were known as The Happening Boiz. 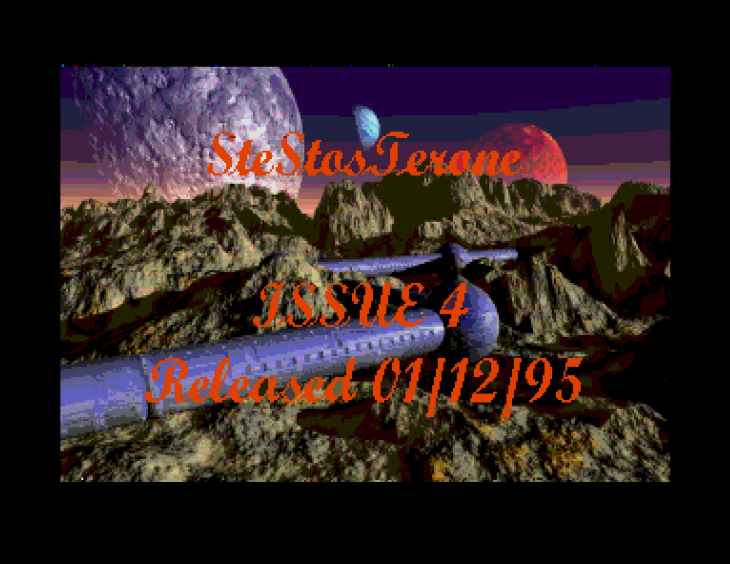 Issue #4 of the STE only STOS disk magazine “SteStosTerone”, created by JJH. 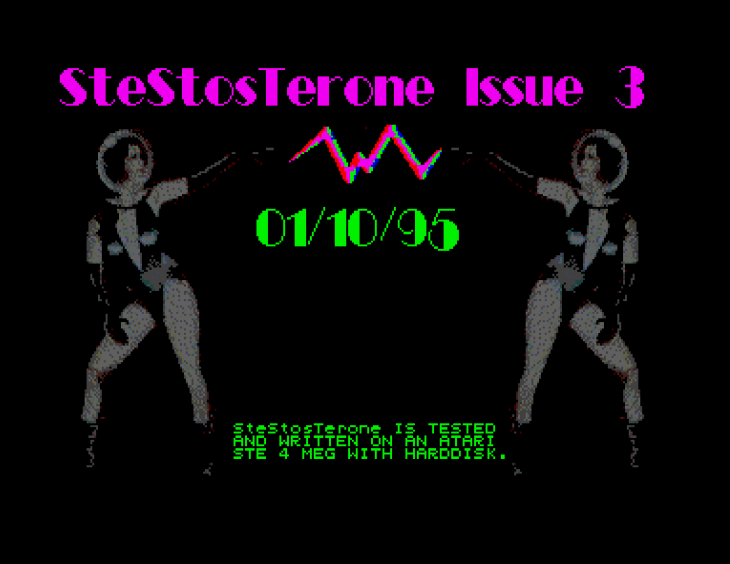 Issue #3 of the STE only STOS disk magazine “SteStosTerone”, created by JJH. 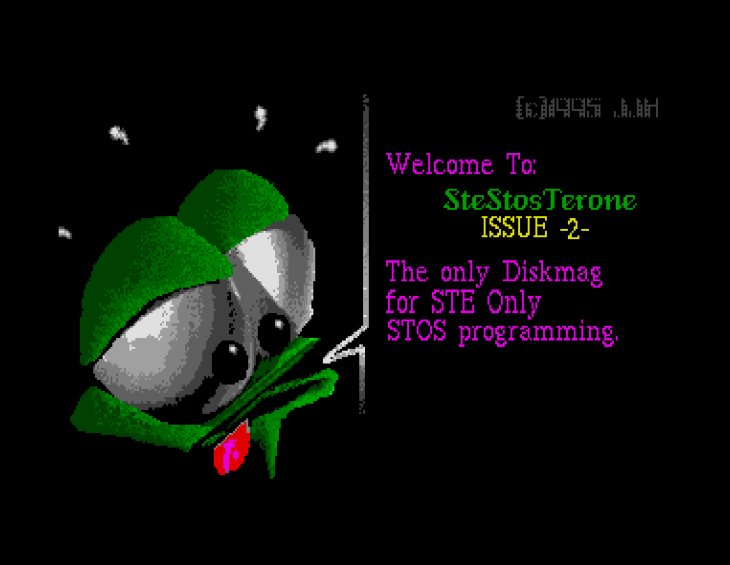 Issue #2 of the STE only STOS disk magazine “SteStosTerone”, created by JJH. 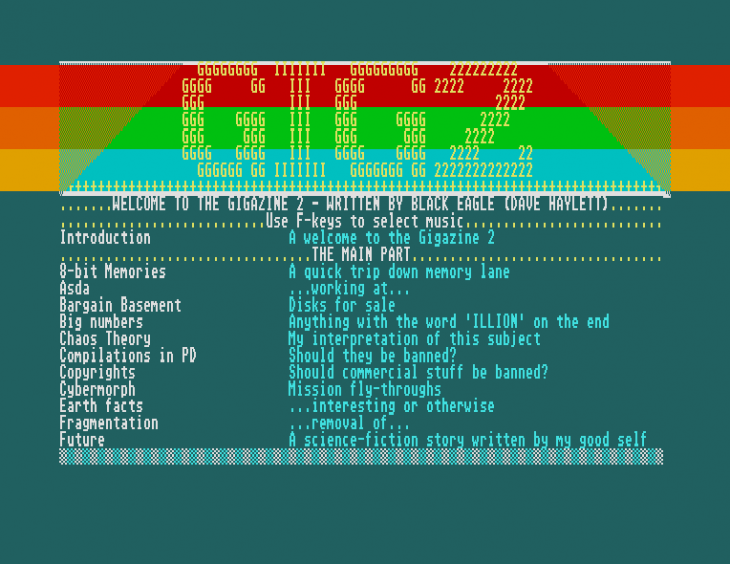 By Dave Haylett (aka Black Eagle)

The second and final edition of the Much STOS Gigazine, put together by Dave Haylett (aka Black Eagle) in 1993.